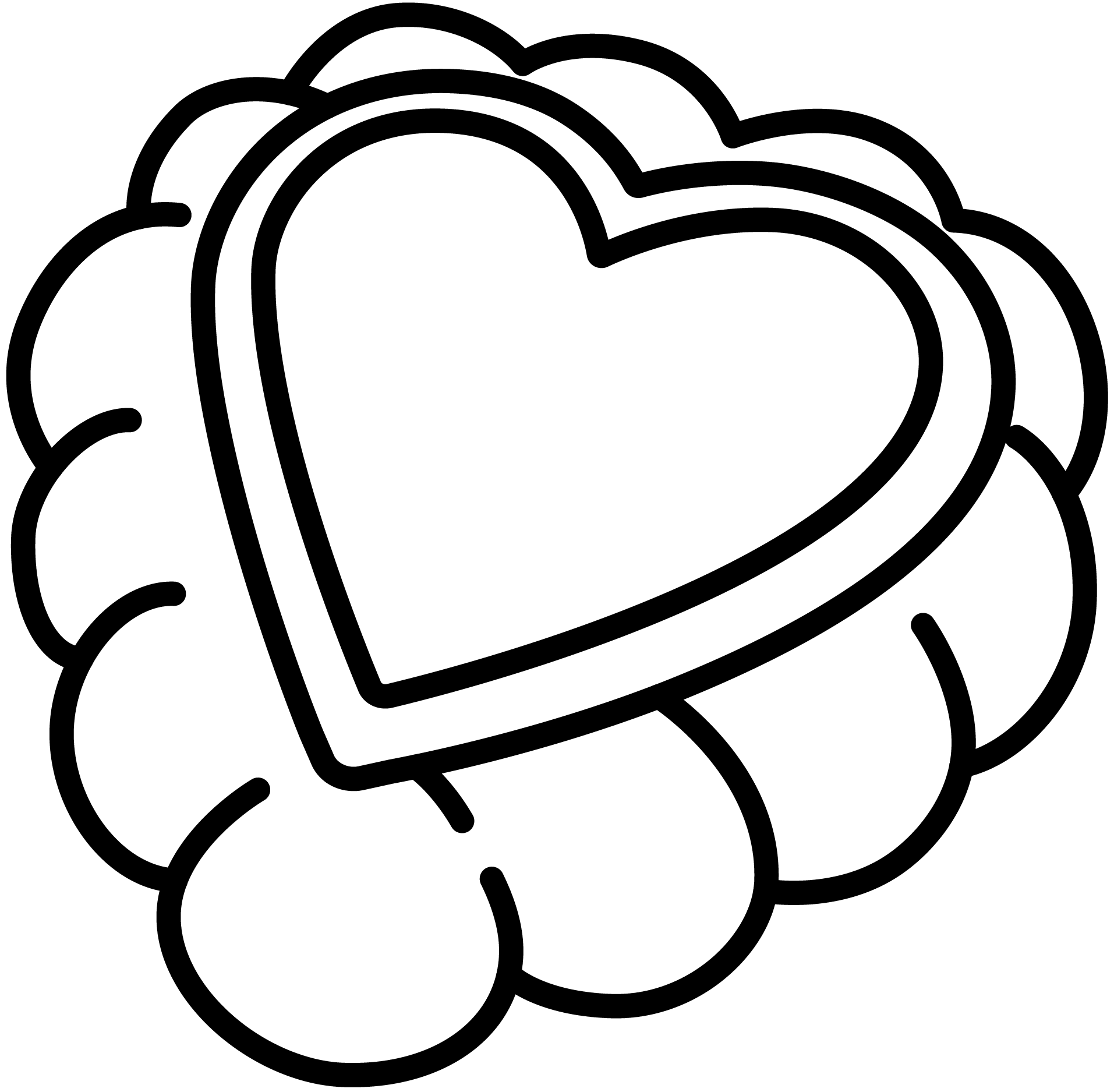 As a straight American woman of East Asian descent, my dating history has been a cause of internal conflict because I’ve exclusively dated white men. So while it is easy to criticize the men who have tokenized me, telling me “I’ve never been with an Asian girl before” (as if that is supposed to turn me on), sometimes I feel like a hypocrite or undeserving of calling-out that kind of behavior. This feeling of hypocrisy grows when I remember instances where I accept and willingly embody characteristics of The Asian Woman.

The wrongly singular identity of this Asian Woman is girlish, submissive, and exotic. She represents sexual deviance because America's history of labor laws and immigration policies ingrained perpetual foreignness into her yellow skin. White men with “yellow fever” chase this exoticism and defend it as a mere physical attraction. I don’t see myself as fulfilling this role. But in some ways, The Asian Woman is a derivative identity, one that I perform unconsciously. It’s difficult to distance myself from this derivative identity enough to analyze it and understand its implications of my relationships. Because I never am The Asian Woman when confronted with direct and aggressive instances of yellow fever (“I wanna try an Asian girl”; “I’ve heard Asian girls are tighter”; “Cure my yellow fever”). I recognize the objectification when it is forced onto me and refuse to engage, but in grayer situations, my resolve is weaker. I let myself become a more compliant woman when I think that being The Asian Woman will make me attractive to a particular man. It’s like embracing an advantage in the dating game; sometimes I think that I may as well take ownership of the exoticism.

All of this leads me to the collected content in this compendium, which is not intended as only a diatribe against yellow fever. It’s easy to criticize racial tokenization and fetishizing. Many writers have explained – in layman's and scholarly terms – how yellow fever objectifies and disenfranchises east Asian women. Basically, it’s bad and you shouldn’t do it. Its not necessary to make the extended argument against yellow fever because it’s abhorrence should be seen as truth.

Therefore, this book is not intended as a method of persuasion or as a guide. Both of those labels suggest that the intended audience is an outsider who must acquire new information to understand a given situation. This book is a thought companion, a resource for Asian American women (or any woman-identifying person of the Asian diaspora) to connect dissonant feelings about presentations of their sexuality. It is for people who are already well-exposed to the situation. The writings are meant as ways to solidify trains of thought and articulate how we navigate dating in a predominantly white dating pool. Personally, the questions I ask myself are:

How much do I really dislike being tokenized?
Are there facets of tokenization that I actually "enjoy"?
How do I use this to my advantage sometimes? Is this ethical?
Is this a betrayal to my own feelings?
Am I hypocrite? What does this mean about how I was socialized around relationships?

Resolving these questions is a work in progress, and ultimately the conclusions I reach are a reflection of my relationship with myself. I don’t think they affect how I view my current boyfriend or my past partners, but are more indicative of how I want to be seen and how I will present in the future. The thoughts and conclusions which I draw and connect based on this compendium have been a step for me towards presenting my identity instead of performing parts of it at choice times. Each woman’s resolutions will be different, contingent on varying experiences and backgrounds. But I hope that at least in some way, this compendium will offer comfort, validation, or closure, and open up a channel of discourse that I feel is lacking in the Asian American community.